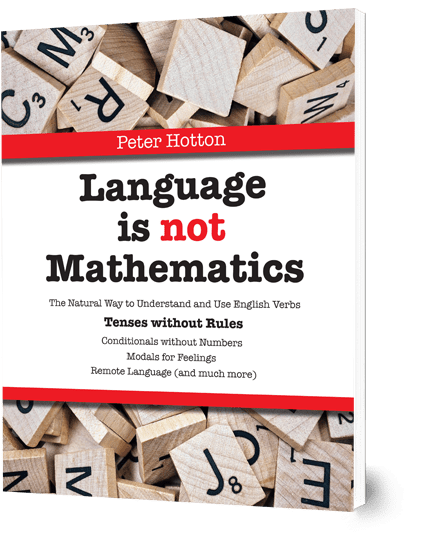 Language is not Mathematics

Forget the rules. Language is not Mathematics teaches you the easy way to learn and use English tenses.

Language
is not
Mathematics

Forget the rules. Language is not Mathematics teaches you the easy way to learn and use English tenses. 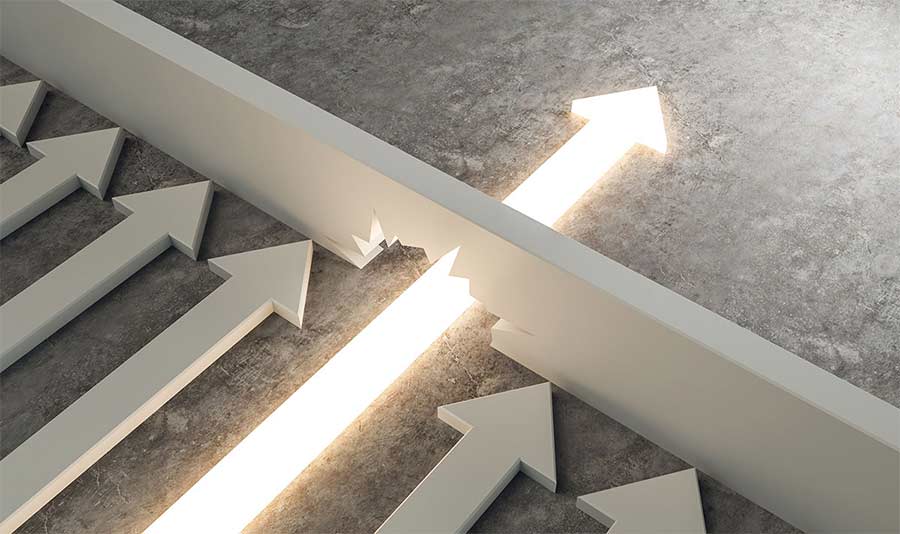 Traditional English grammar exercise books teach you lots of different rules to follow when using English tenses. But these rules are very hard to remember and there are always exceptions. Language is not mathematics.

You cannot make a rule that will apply for every situation. An easier and more successful approach is the ‘Aspect’ approach. Aspect is the way a speaker sees the time of an event. ‘Instead of lots of different rules you only have to learn one aspect per tense. Similarly, with just a simple ‘remote aspect’, modal verbs, infinitives and conditionals are also much simpler.

You will be speaking English more fluently and more accurately in days.

After travelling extensively around the world Peter Hotton became an English language teacher in the late 1990’s. He has worked for the British Council, the London School of English and presently the Executive Training Institute Malta. He is a qualified Cambridge University Examiner and trainer of English language teachers. As an examiner he discovered advanced English language students were still making mistakes with tenses because they were struggling to learn all the rules provided by traditional text books.

He decided it was time for a new, easy way to learn English tenses. This new approach, the Aspect approach, is explained in detail in his book Language is not Mathematics.

Peter has taught the Aspect approach to hundreds of teachers so tens of thousands of students around the world are now speaking English more accurately and fluently.

Email Peter if you would like to arrange private English language tuition (first lesson free). 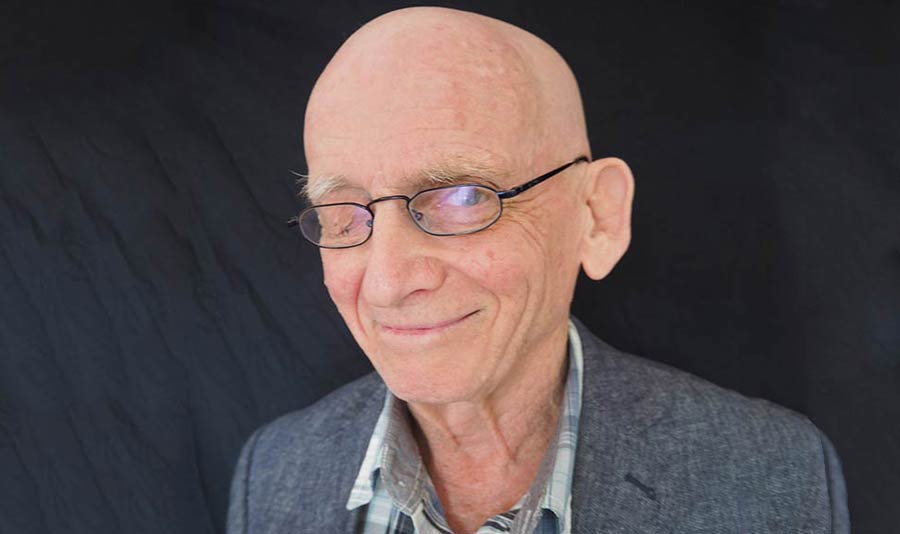 “A different and much easier way to learn English grammar. Five stars!”

Very good approach to a variety of grammatical issues - easily understandable and even easier to apply. Students will love it because they won’t need to remember all the rules other grammar books offer. Anna Potievsky October 2019

This book is really great. In other grammar books you have to learn lots of rules for each tense. But even if you learnt all these rules, it's very hard to follow all of them while you are speaking. Zwergenkoenig January 2019 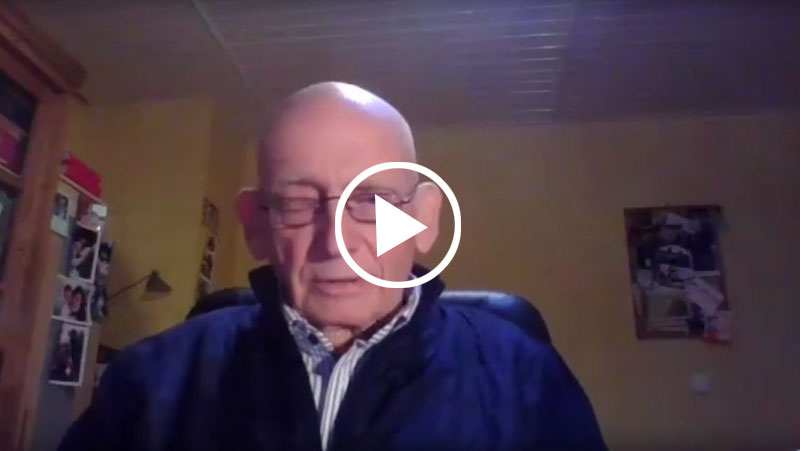 Welcome to our first blog. In the short video below I introduce you to the 'Aspect' approach, the easy way to learn the English tenses. Why it is easy? Because there are no rules. After all, when you use your own language, you don't think of the rules, neither do the... 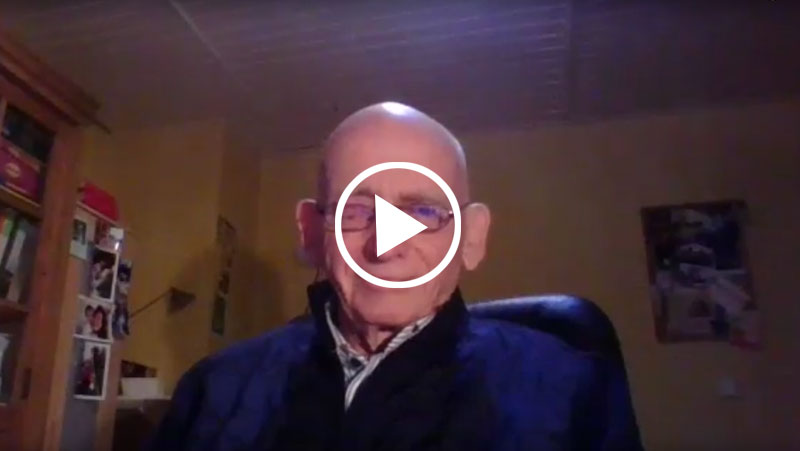 In the blog we'll teach you an easy way to learn the present simple and present continuous tenses. Watch the video and then try the exercises after. https://youtu.be/w7sl3YjJ_Yo Video transcript: Today I'm going to show you the easy way to use the present tenses, the...

This website uses cookies to improve your experience while you navigate through the website. Out of these, the cookies that are categorized as necessary are stored on your browser as they are essential for the working of basic functionalities of the website. We also use third-party cookies that help us analyze and understand how you use this website. These cookies will be stored in your browser only with your consent. You also have the option to opt-out of these cookies. But opting out of some of these cookies may affect your browsing experience.
Necessary Always Enabled
Necessary cookies are absolutely essential for the website to function properly. This category only includes cookies that ensures basic functionalities and security features of the website. These cookies do not store any personal information.
Non-necessary
Any cookies that may not be particularly necessary for the website to function and is used specifically to collect user personal data via analytics, ads, other embedded contents are termed as non-necessary cookies. It is mandatory to procure user consent prior to running these cookies on your website.
SAVE & ACCEPT